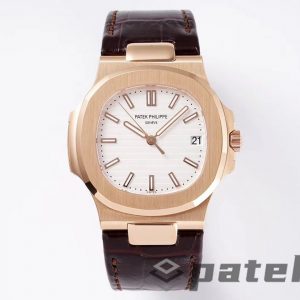 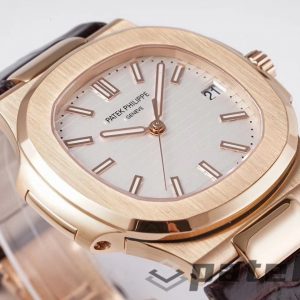 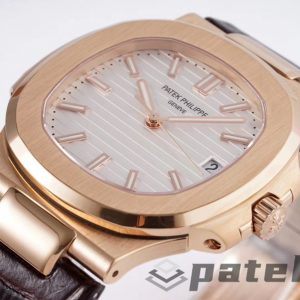 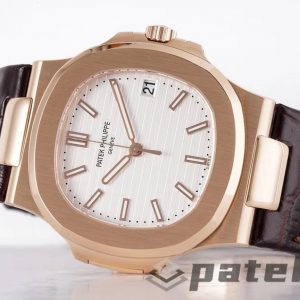 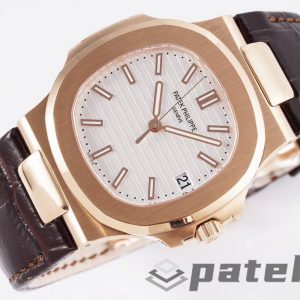 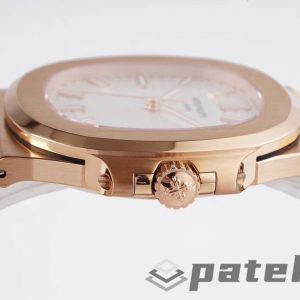 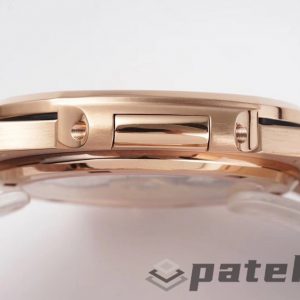 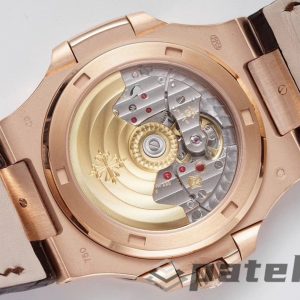 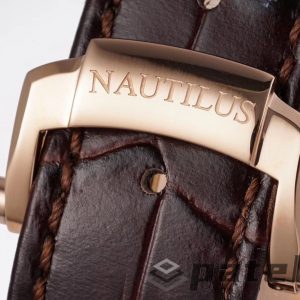 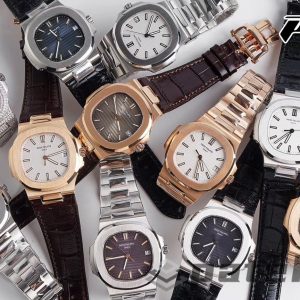 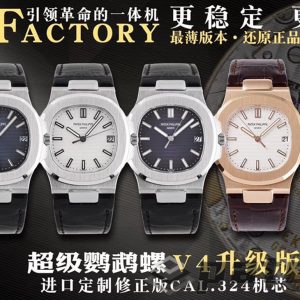 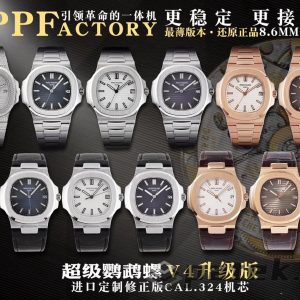 PPF Patek Philippe Nautilus Super Upgrade V4 Edition is here.1: The first real Super Nautilus, the shock is coming, the newly revised stainlessteel watchband, the hinge part is developed according to the real Patek Philippe Nautilustainlessteel watchband, and the fit effect is the same as the original one.2: In all copies before the counterattack, the hinge opening and closing angles are the same as the original ones, and the sound after the lock is the same as the original ones.3: It is emphasized thathe face plate of the V4 version adopts the fluorescent coatingold three-dimensional time scale consistent withe genuine product, and the particularly prominent “Blue Charm” surface is infinitely close to the original version.4: The movement is a new customized and revised version of the one-piece Cal.324 movement, which is currently the only engraving process that has the same stamp as the genuine product.PPFactory only wears him to go to poetry and far away when he does his best.The trump card of Patek Super Nautilus.Worth you.

There are no reviews yet. 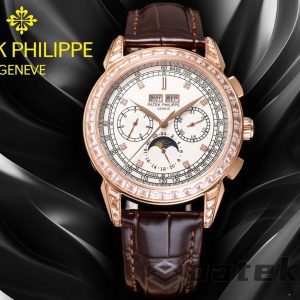 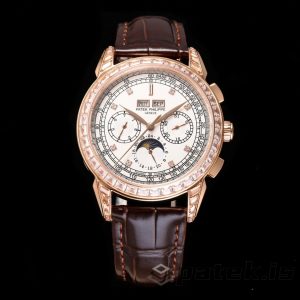 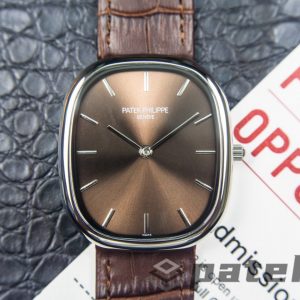 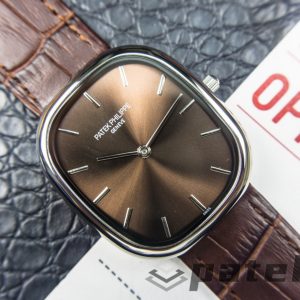 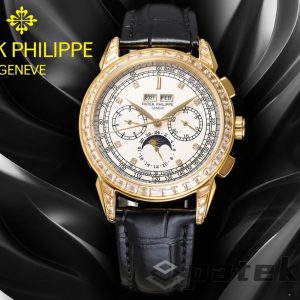 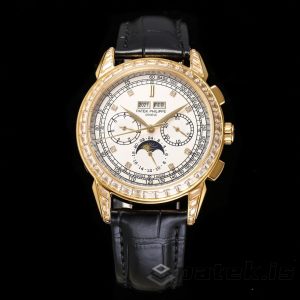 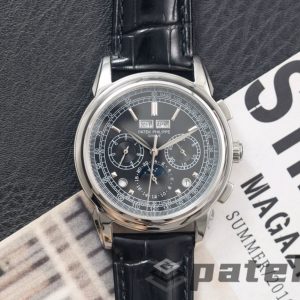 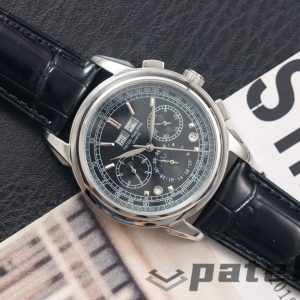 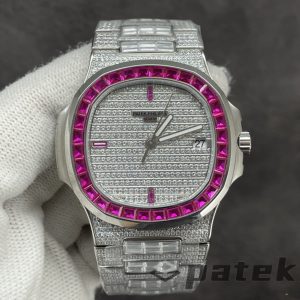 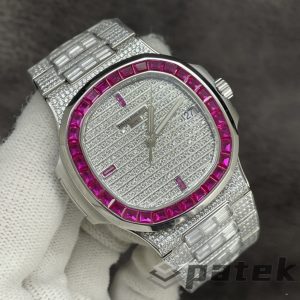 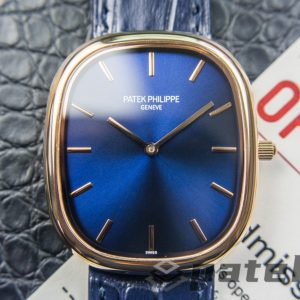 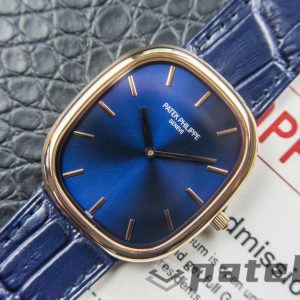 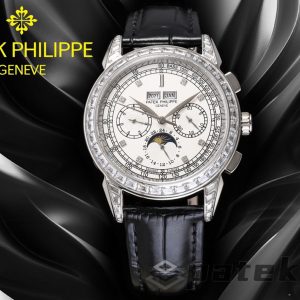 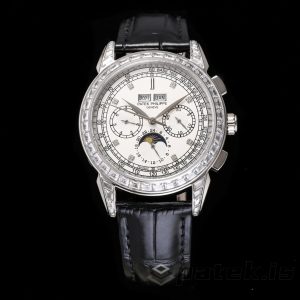 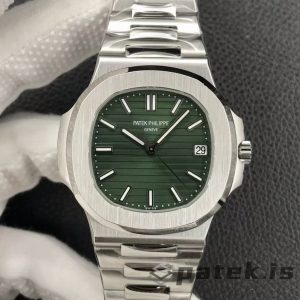 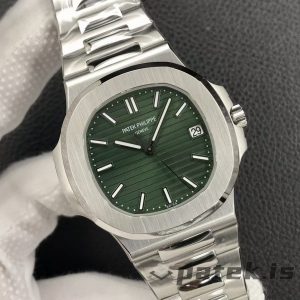